First thing you can do is simply start Ubuntu Software Center and get the Pepper Flash Player – browser plugin. The package name pepperflashplugin-nonfree has “nonfree” in the name because it refers to its ownership by Adobe Systems and free-speech qualities, not that it costs money. The browser may ask your permission to run “xdg-open” to launch Ubuntu Software Center.

IF you don’t have Multiverse* software repository enabled, Ubuntu Software Center will simply say Not Found. Pick up at the step 2.

If it worked and you see a green check-mark, then you’re almost done. Skip to Step 4.

If you tried to install the Flash player and the Software Center couldn’t find it, you must enable the special repository of software that isn’t perfectly liberated. Launch the Ubuntu Software center app if it isn’t already running. 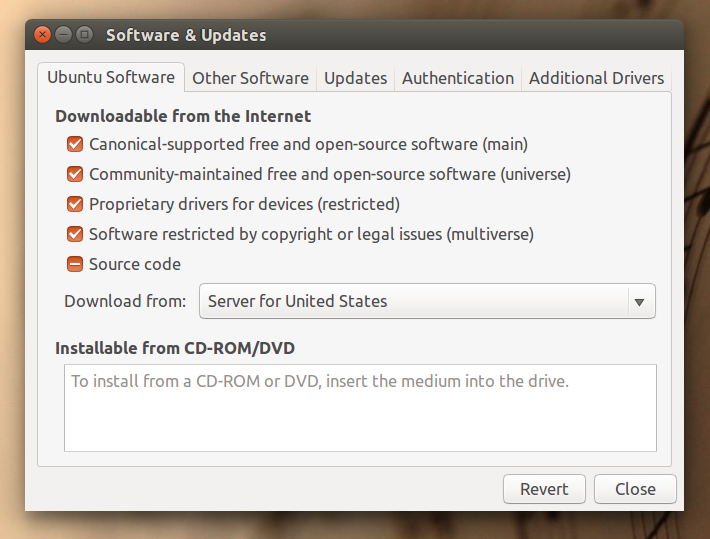 Click Edit and then Software Sources. Under “Ubuntu Software” tab, mark the “Software restricted by copyright or legal issues (multiverse)” box and close. You will probably need to type your password to do this system-level change. 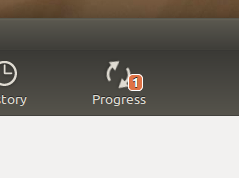 After you turn on that new repository, the system will scan it to learn of new packages. Wait until the progress spinner goes quiet. It may take a minute or two on a slow internet connection.

Step 3, try again to get installer

Now that you have the new software repository installed, you should again ask the system to get the Flash Plugin installer. It should work this time.

This part may be intimidating because it’s unfamiliar, but there’s not really any magic here. You’re going to run Terminal, paste a command to run, and wait for it to finish before closing Terminal.

So, first tap the Super/Windows button or click the Ubuntu symbol in the upper left and start typing “Terminal”, and click on “Terminal” when it appears.

A terminal will appear with your computer name and a blinking cursor. Take a look at it, so you know what it looks like when your computer is not doing anything except waiting for your command. In it, paste sudo update-pepperflashplugin-nonfree –install and press Enter. That will run a while.

You’ll need to restart your browser for the new plugin to take effect. 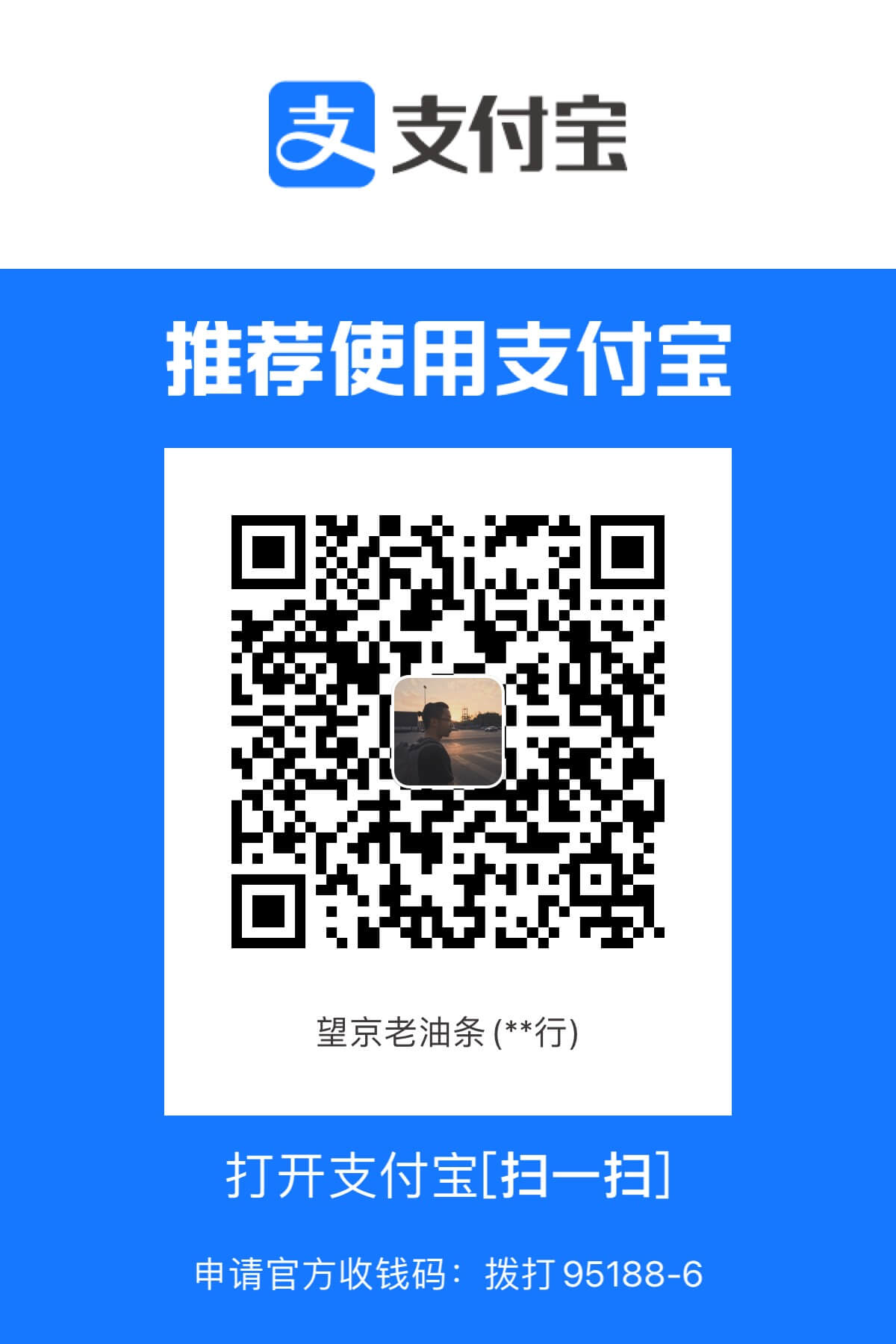 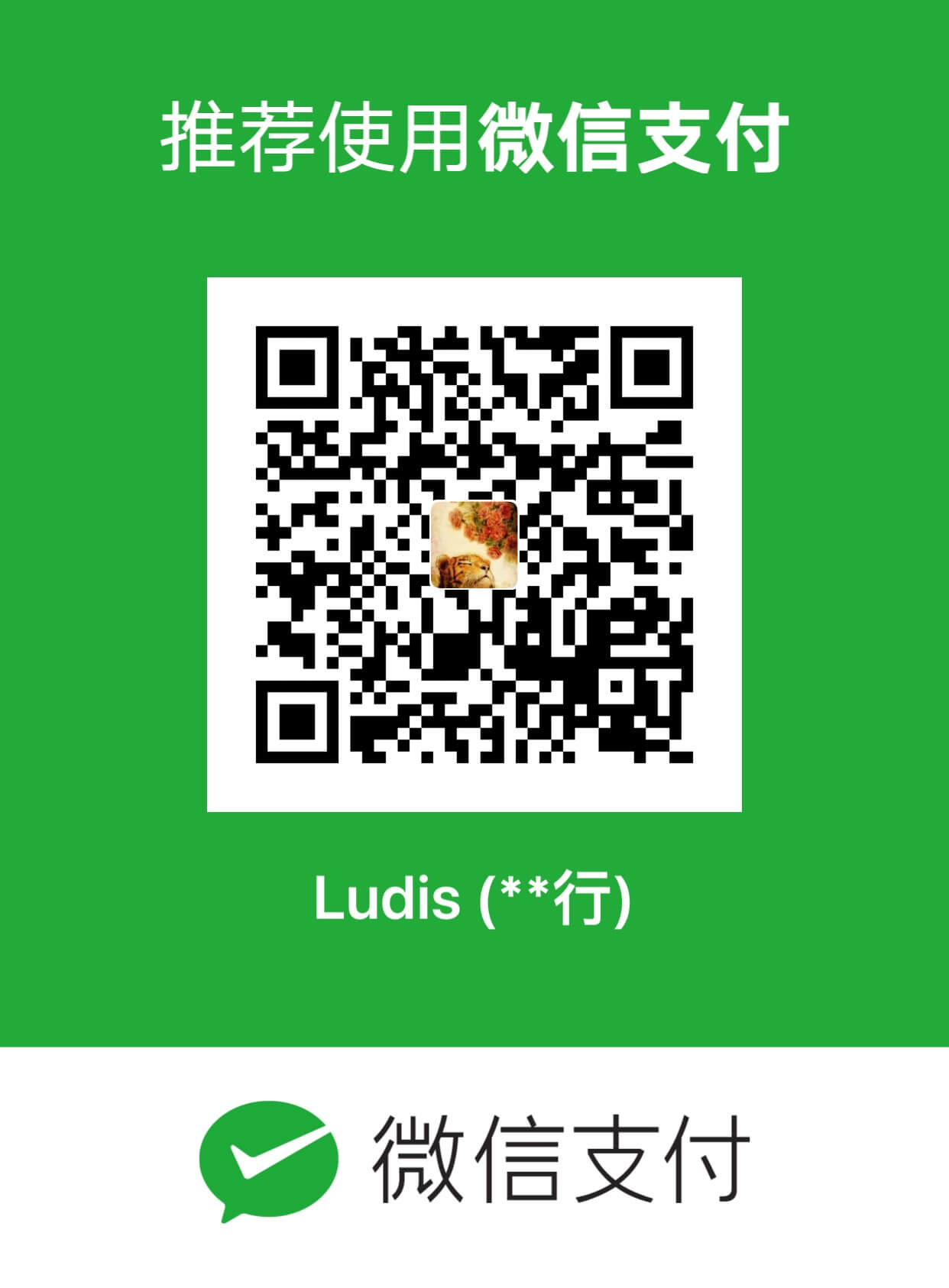